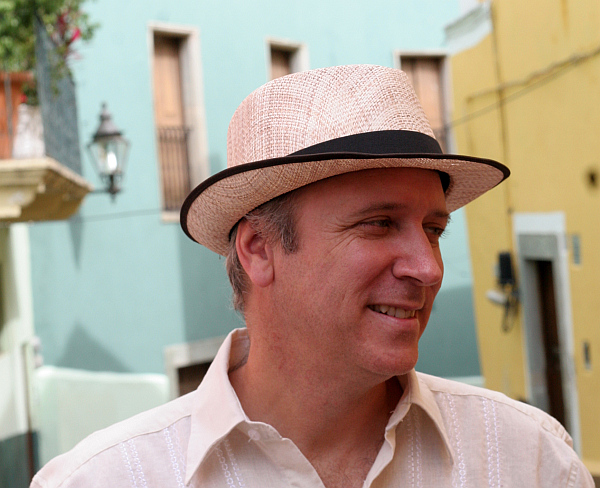 Tim Leffel is the author of multiple travel books and has been a professional writer for two and a half decades. He has circled the globe several times, lived in three countries, and lived in five U.S. states. He has owned two homes in Mexico and has lived for years in Guanajuato with his family.

Leffel is frequently quoted in the media as an expert on value travel and living abroad. He has appeared in the Wall Street Journal, Los Angeles Times, Chicago Tribune, Men’s  Health, National Geographic Traveler, Newsweek, Travel + Leisure, MSNBC, Fox Business, and many more. He has written articles for Outside, Global Traveler, American Way, Transitions Abroad, Imbibe, Robb Report, H&R Block Talk, and dozens of other publications.

He also serves as editor of several travel sites and blogs. These include the award-winning narrative site Perceptive Travel and one of the longest-running budget travel blogs—which is one of the most popular in the world. He is on the advisory board of the North American Travel Journalists Association, is a member of the Society of American Travel Writers, and is North America Conference Director for the Travel Bloggers Exchange conference. 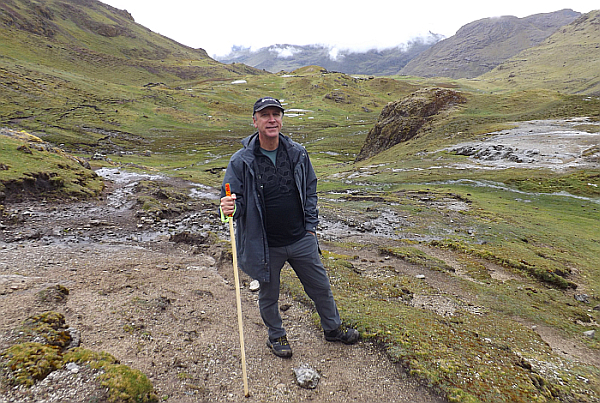 If you need a speaker or an expert’s opinion for an article on moving abroad or living in Mexico, please get in touch!